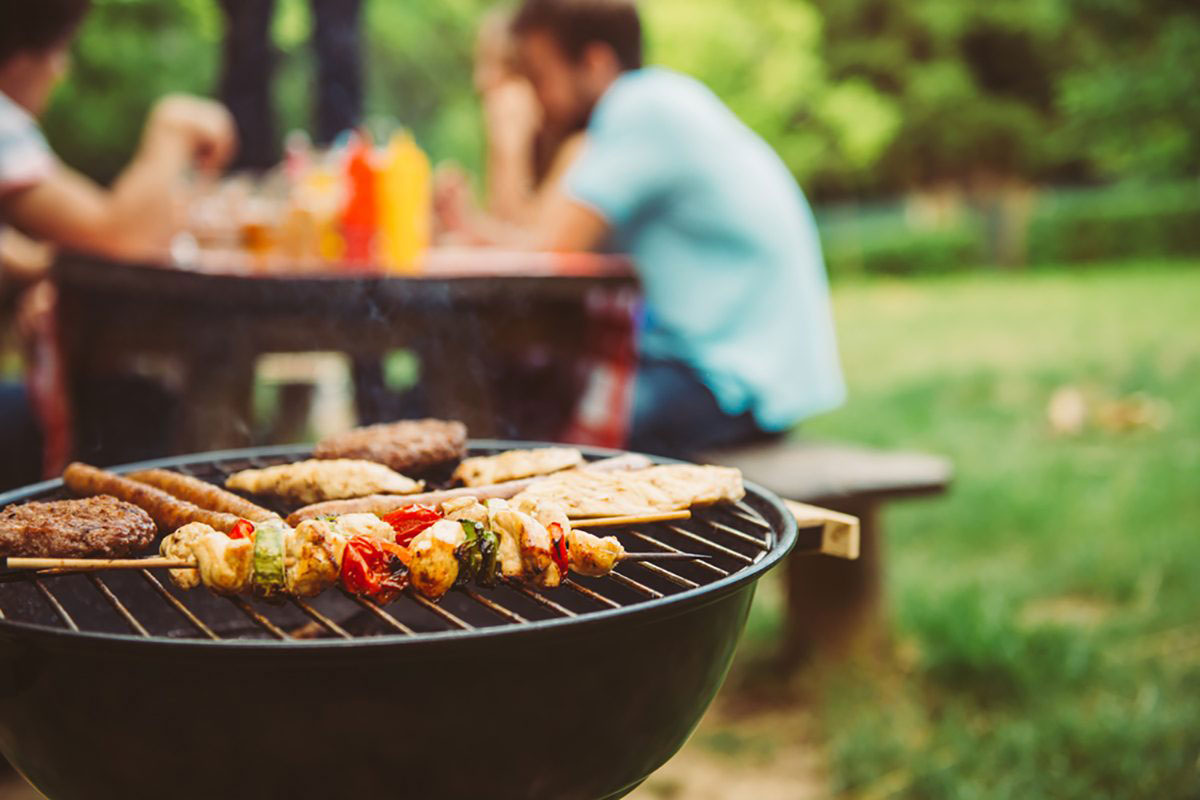 Us Aussies are known for our ‘barbies’. Almost every home has a ‘barbie’, whether it’s fixed or portable. A gas-fuelled barbie, because of its convenience, is the most common type in contrast to charcoal.

The gas-fuelled ‘barbie’ falls into two categories, namely, LPG gas tanks and those connected to natural gas lines. Of late, the team at Andrew J Robertson Plumbing has noted an increasing preference towards the latter. Just like your water and electrical supplies, turning on the ‘barbie’ can be done with the flick of a switch. It looks clean too, unlike the ‘short-and-fat’ LPG gas tank.

While aesthetic and convenience tilt the argument in favour of connecting your ‘barbie’ to your natural gas pipeline, let’s look at some of the issues you’ll need to deal with. We reckon not many are familiar with them. If you would like to learn more about them, speak to a team of our member today.

If you have a diesel vehicle, you’d probably need to do some form of conversion for it to accept unleaded fuel and vice-versa. ‘Barbies’ typically use LPG gas. Hence, in order to use natural gas, a conversion is necessary to accommodate the different settings, for example, pressure and temperature. Changes to injectors and valves are necessary.

It’s not as easy as ‘pulling’ a line from an existing source that serves the interior of the house to fuel your ‘barbie’. You will need to install a new gasline to cope with the additional load. This is a significant undertaking. You’ll need to engage a qualified plumber-gas fitter to do the job.

As you can imagine from points 1 and 2 above, your natural gas pipeline project will cost money. It’s not a matter of creating an extension or re-routing the existing gas lines. The cost can run into the hundreds or thousands, depending on the complexity of the project. You might realise that it’s either not financially viable or not a worthwhile investment.

A natural gas-fuelled ‘barbie’ is a permanent fixture. You can’t have it anywhere else on the grounds of your house. With an LPG gas tank, however, you can choose to have a ‘barbie’ anywhere you would like to. It’s handy for that once-a-year Christmas street party, which is making a comeback.

As ‘barbies’ are a common feature in Australian homes, strict regulations exist pertaining to the use of indoor and outdoor types. If you’ve settled for natural gas lines, you’re limited to choosing barbies from the outdoor range. They are not interchangeable.

With an LPG fuelled ‘barbie’, in the event malfunctions occur, repairs and replacements aren’t likely to be costly. After all, it isn’t a permanent fixture. Furthermore, you’re spoilt for choice should you opt to replace it. The same cannot be said of ‘barbies’ fired by natural gas. There’s quite a bit of ‘construction’ work that may be needed to replace it. Even if it’s ‘minor’ repair work, it’s not advisable for you to do it yourself. As we’ve alluded to in this post, it’s more complex than LPG fired ‘barbies’.

The choice is yours – natural gas line or LPG. We’ve listed above the potential issues you’ll have to deal with if you choose natural gas lines. If you aren’t sure, contact a team member at Andrew J. Roberson Plumbing for more advice.

Professional local plumbers you can trust. Call us for your domestic plumbing needs and you will not be disappointed.

We Are Here For You

Fill in this short form (takes 61 seconds) and we’ll contact you shortly.